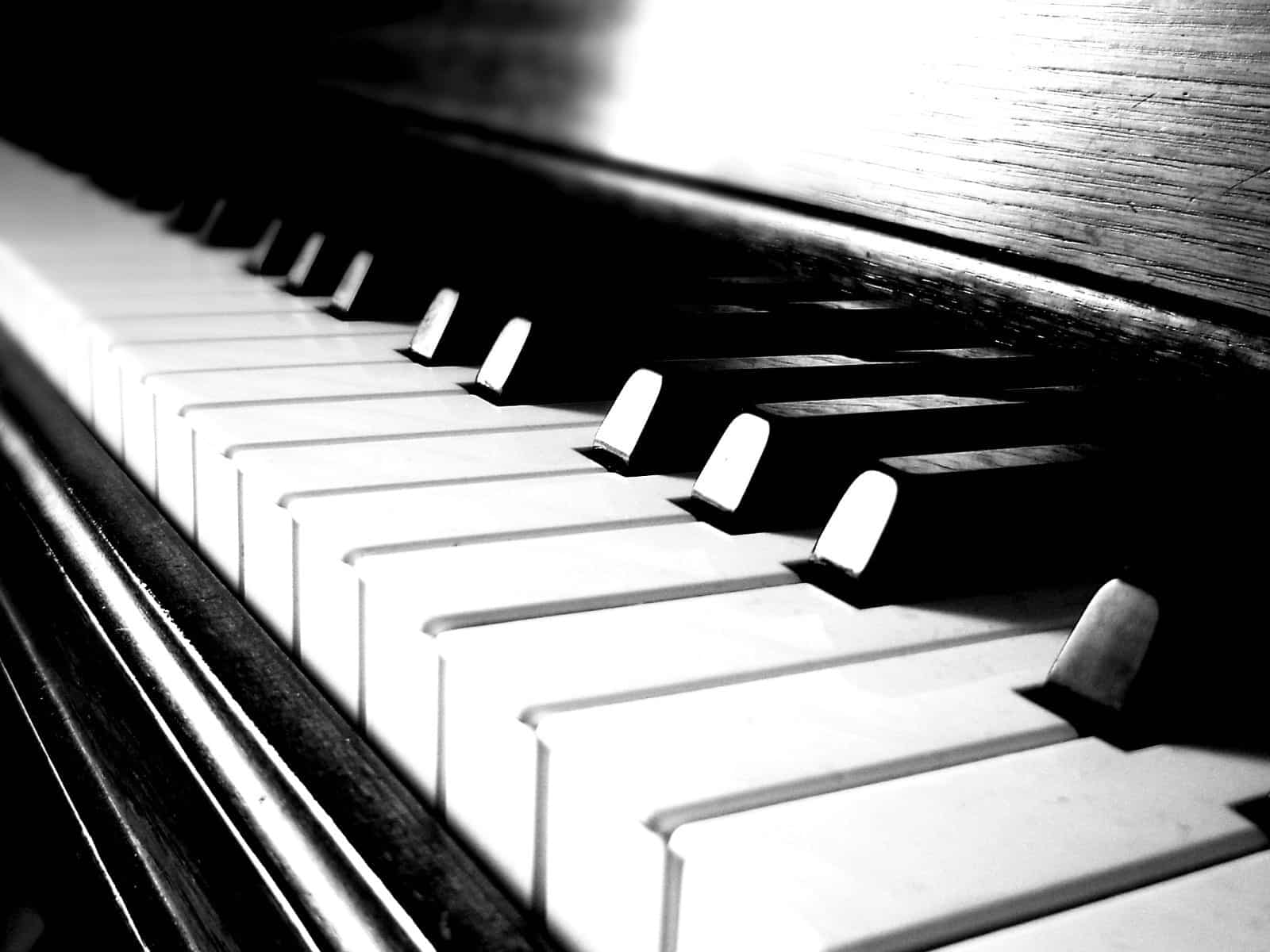 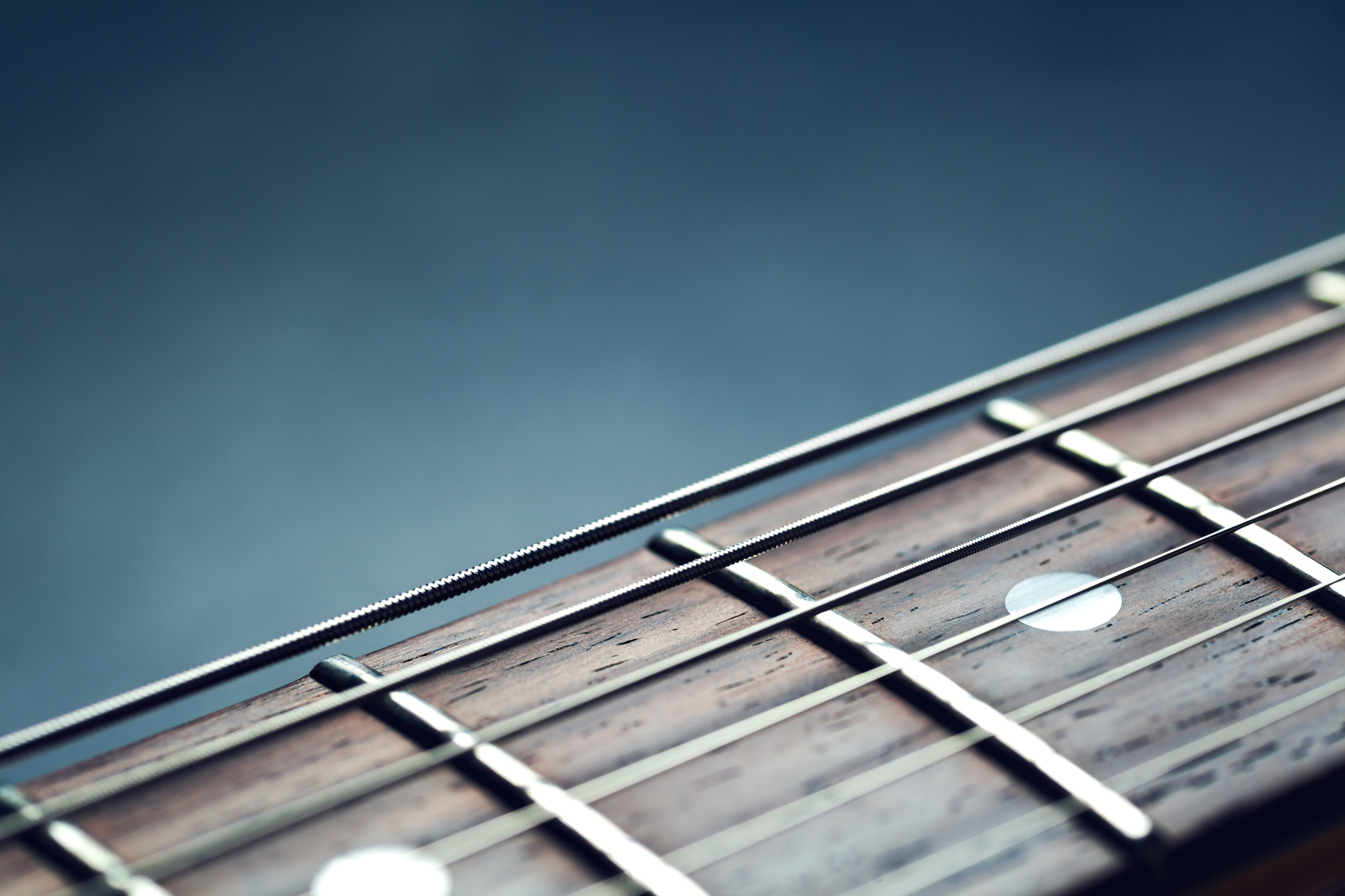 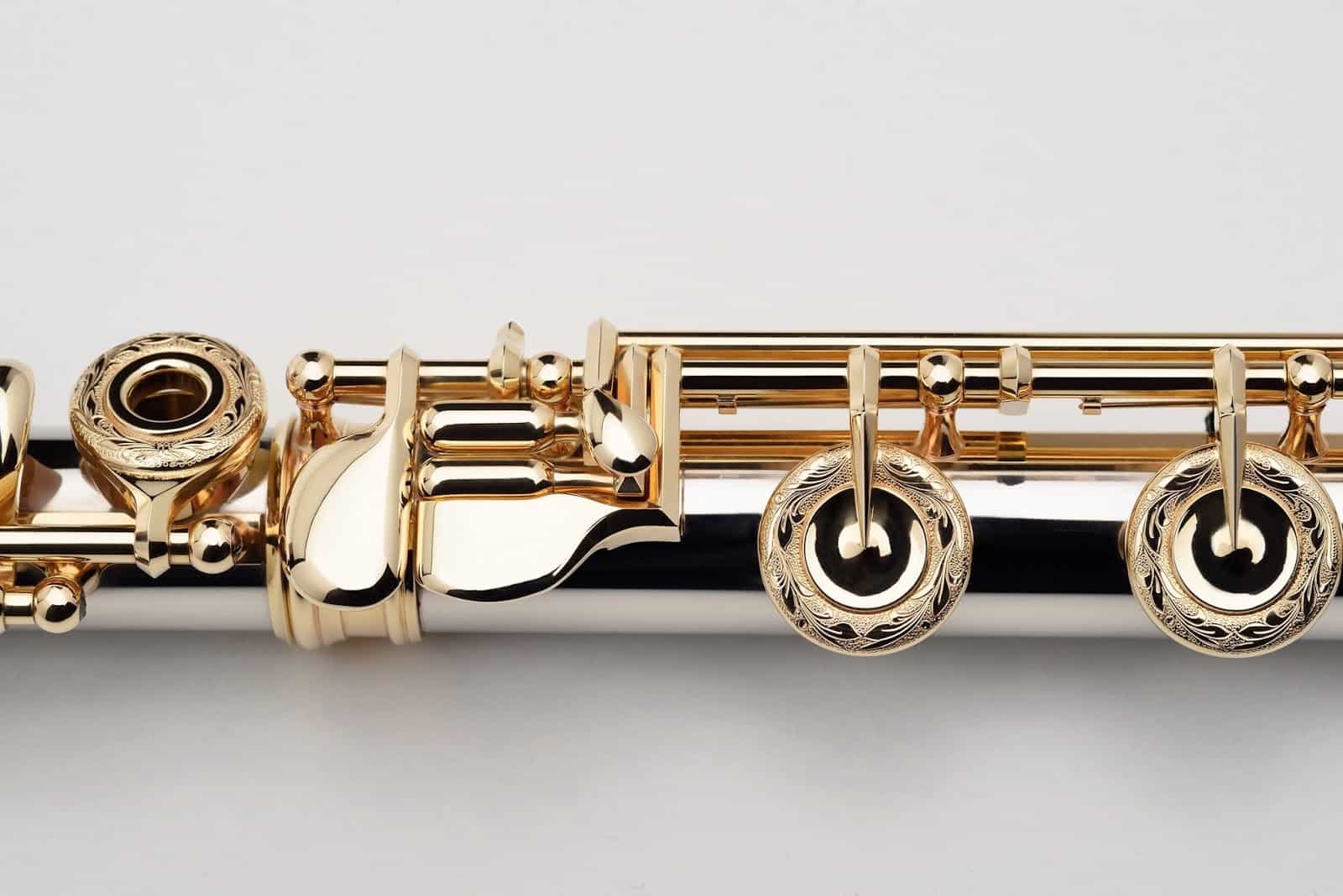 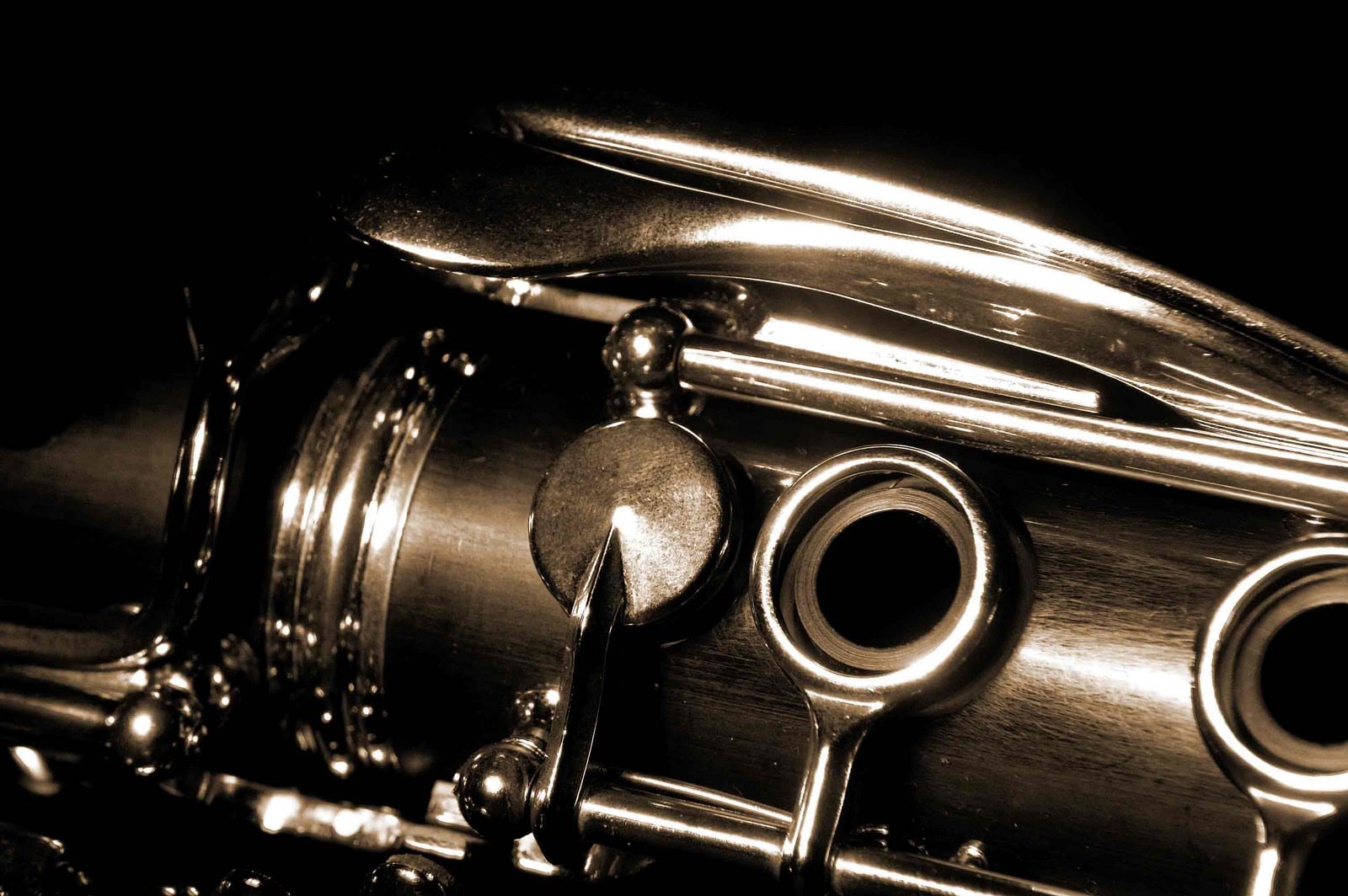 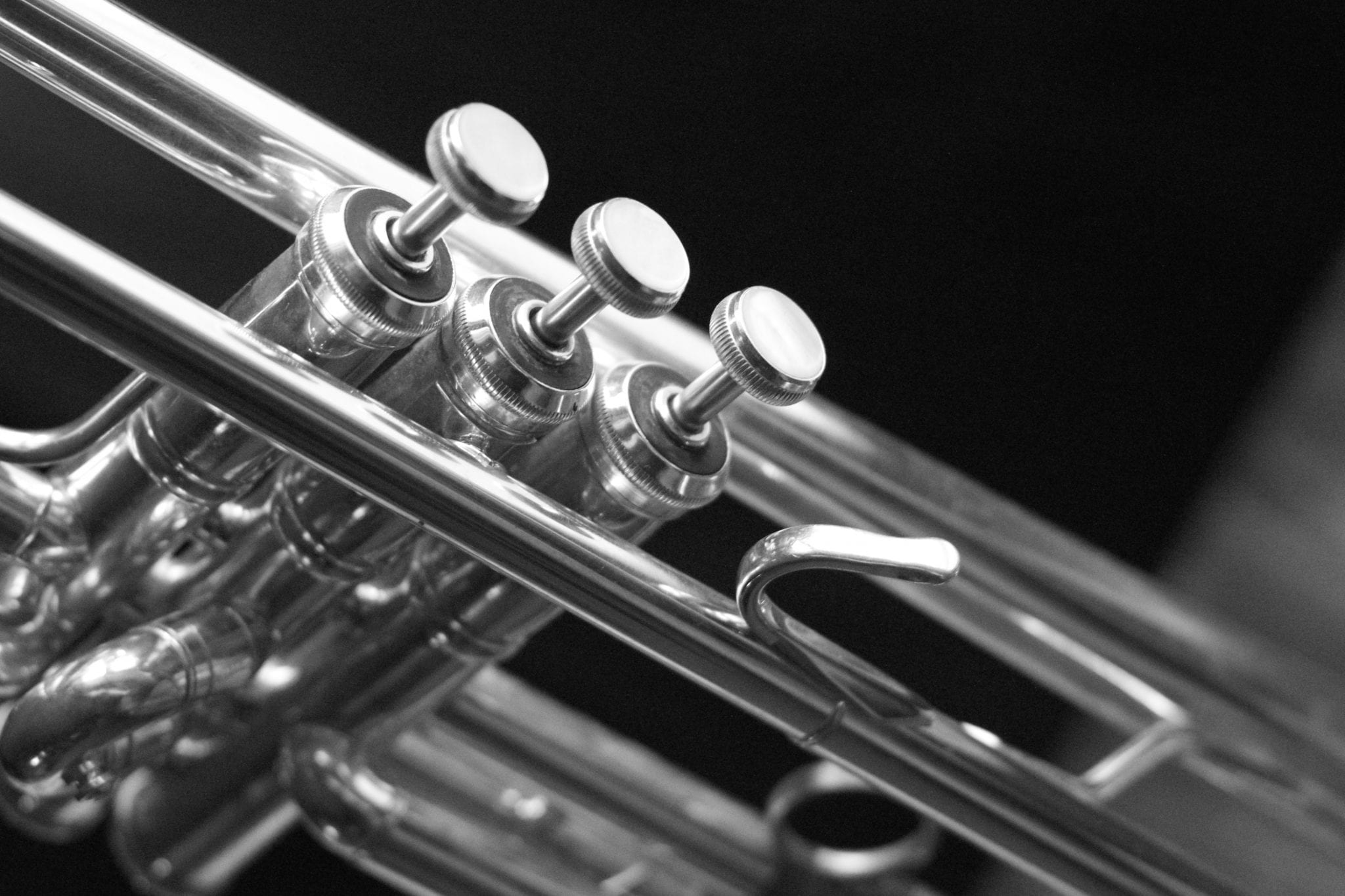 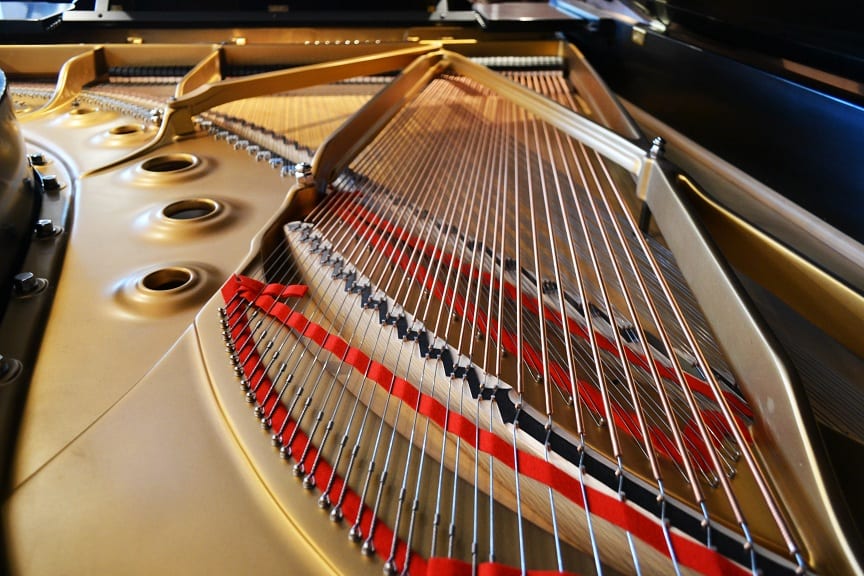 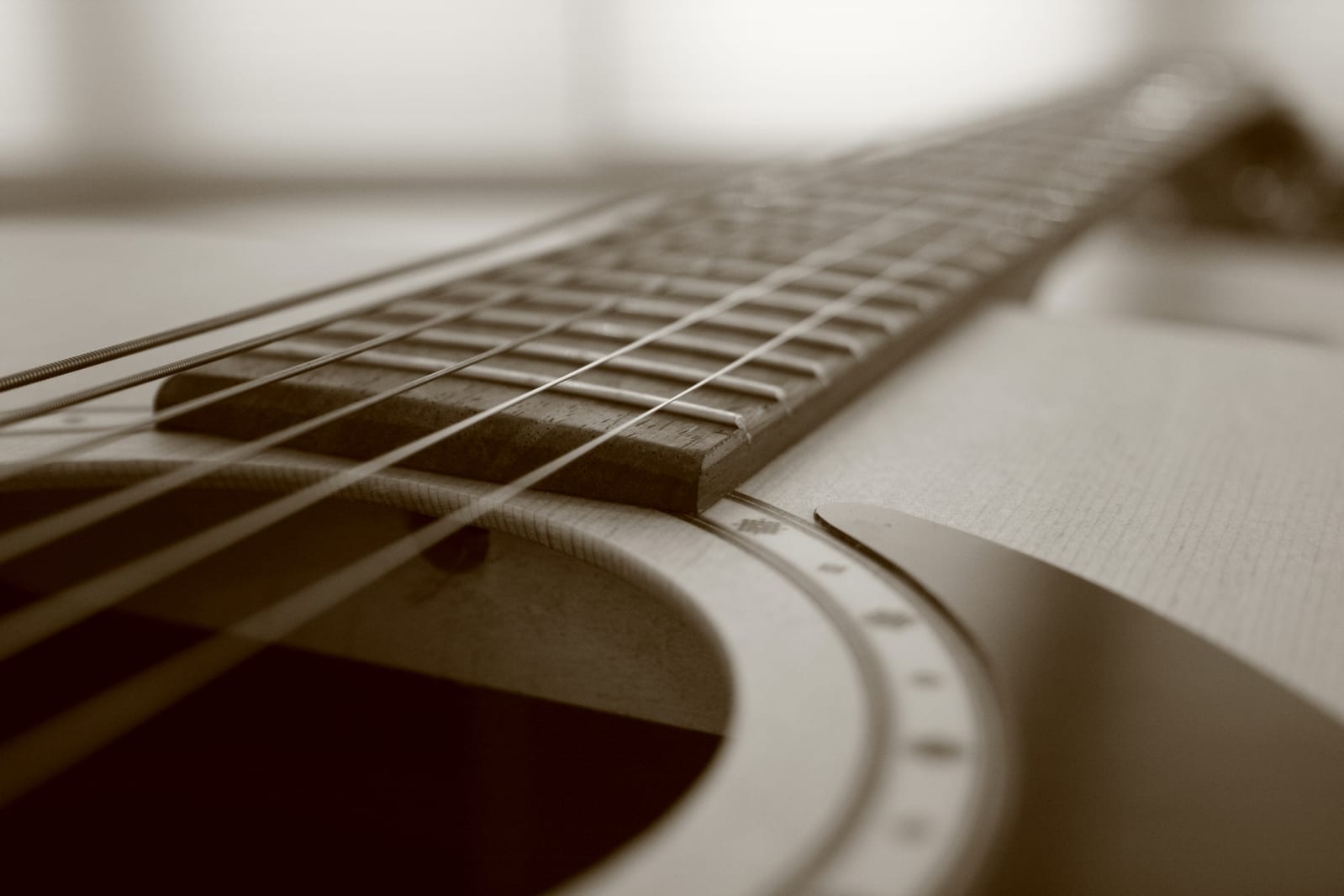 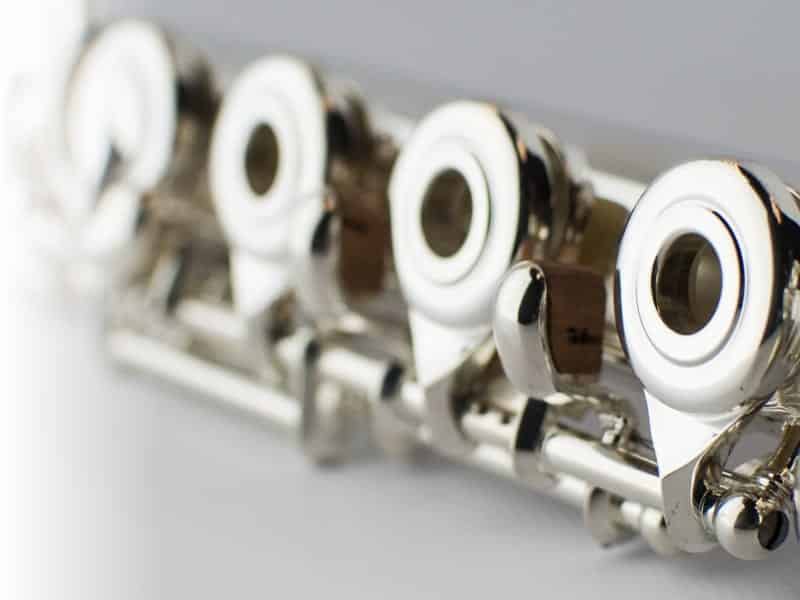 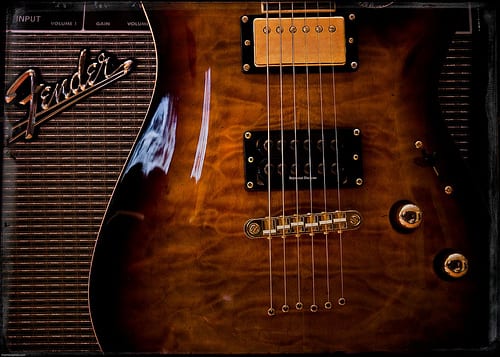 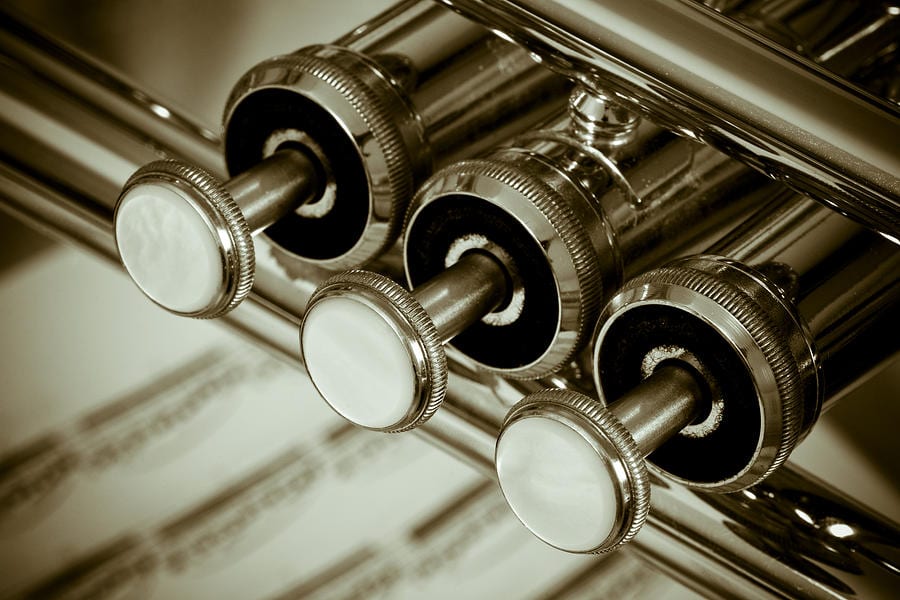 Start With a Free Lesson

Choosing the right music teacher can be a difficult decision. That's why we offer a free trial lesson for all new students.

Because every child processes information differently, we strive to tailor our curriculum to meet each student's unique needs. Your free trial lesson gives us the opportunity to learn about you and your child; and gives you the opportunity to visit our studio, meet your instructor, have a free lesson, and see how we do things at Da Capo.

We believe an effective lesson experience encourages students to eventually teach themselves. It is our goal to instill within each student a passion for music that will inspire them to be musicians for a lifetime.

"Without music, life would be a mistake."

Few artists realize the beauty of a perfectly played scale. And too few teachers insist upon it..."
~Johannes Brahms

"A painter paints on canvas. But musicians paint their pictures on silence."

"The woods would be very silent if no birds sang there except those that sang the best."
~Henry David Thoreau

Da Capo Music Studio opened in the Elburn and Countryside Community Center in November, 2009, with owners Ben Westfall and Kristin Paxinos as the sole instructors. In less than four years their student roster had grown to over 120 students, they added 3 additional instructors, and they moved to the Prairie Valley North Commercial Complex at the corner of Routes 47 and 38. Their new location featured a recital space and a third sound isolation booth for private lessons, technique classes, and ensemble rehearsals.

Over the next five years Da Capo continued to grow, and in 2018, they expanded once again and celebrated their ninth anniversary in a brand new 2,200 sq. ft. space in the Elburn Crossing Shopping Plaza.

Because students who perform regularly practice more consistently and stay in music lessons longer than students that don't perform, recitals have always been a core component of Da Capo's curriculum. While researching his book, "The Savvy Music Teacher,"  David Cutler, author and Professor of Music Entrepreneurship at the University of South Carolina, discovered how many recitals Da Capo has hosted. When he contacted Ben and Kristin and learned how they have made recitals an integral part of their curriculum, he decided to feature them in his book as one of 100 music teachers from around the country that are making an impact. 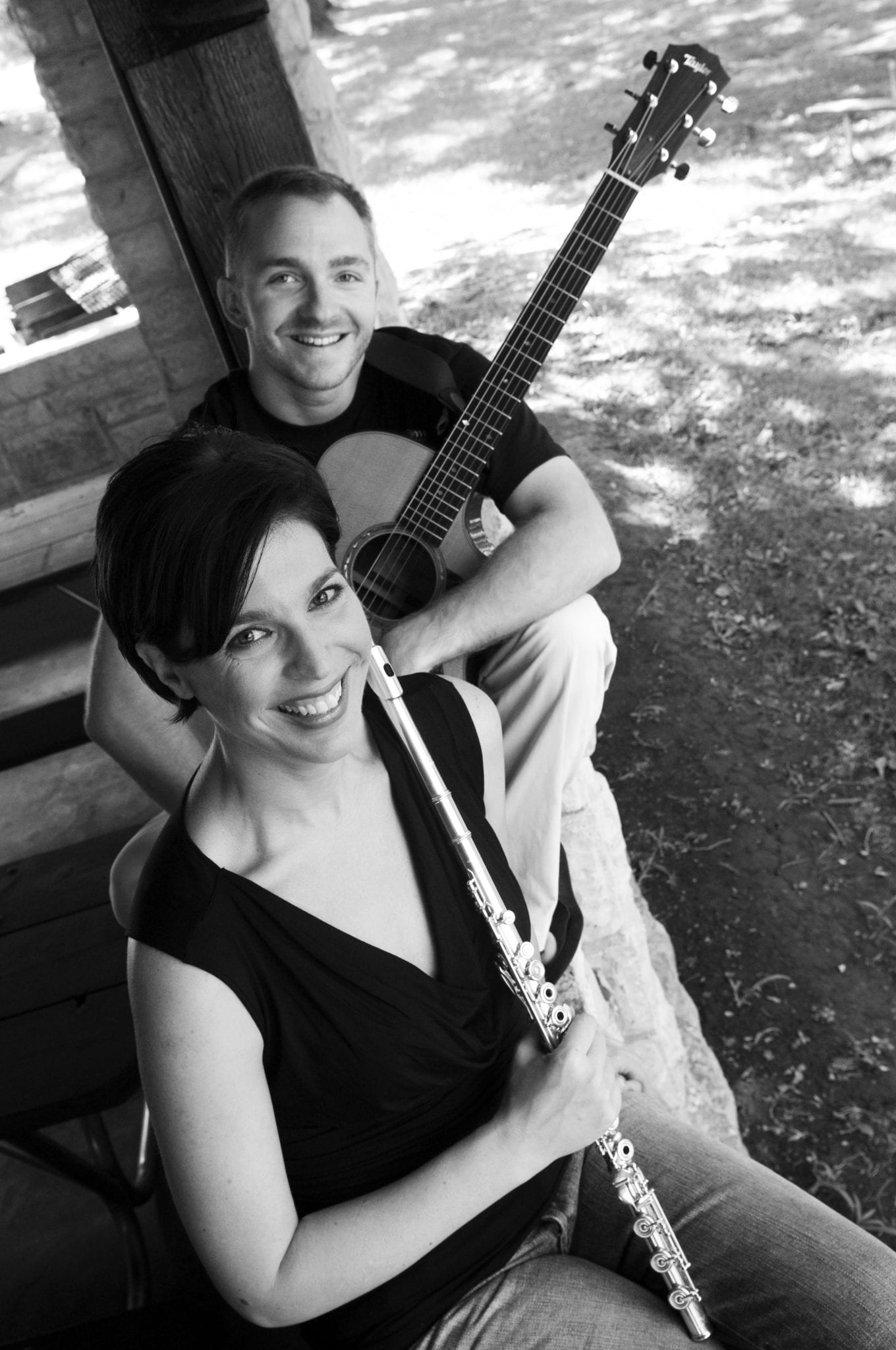 "Ben and Kristin care about our community and it shows. My kids really like them and I think a big part of that is because they treat them like aspiring young musicians instead of just kids."

"My daughter has been a piano student at Da Capo for 6+ years. Kristin is a phenomenal teacher! She is patient and kind but firm when needed. She has built up my daughter's confidence so much. I am amazed at her piano playing abilities."

"Da Capo strives to provide a fun, professional learning environment that achieves results. I would highly recommend them!"

"Students at Da Capo are taught proper technique and musicianship in a fun and creative environment. (guitarists learn to read music, which is rare) My family has been attending Da Capo for more than 5 years and we are extremely pleased with our progress. Highly Recommended!"

"I have been able to expand my horizons to include not only classical guitar, but many different types of music, including playing duets in a guitar ensemble."

"Ben is always kind, patient and encouraging. He is dedicated to his students enjoyment of and success in music." 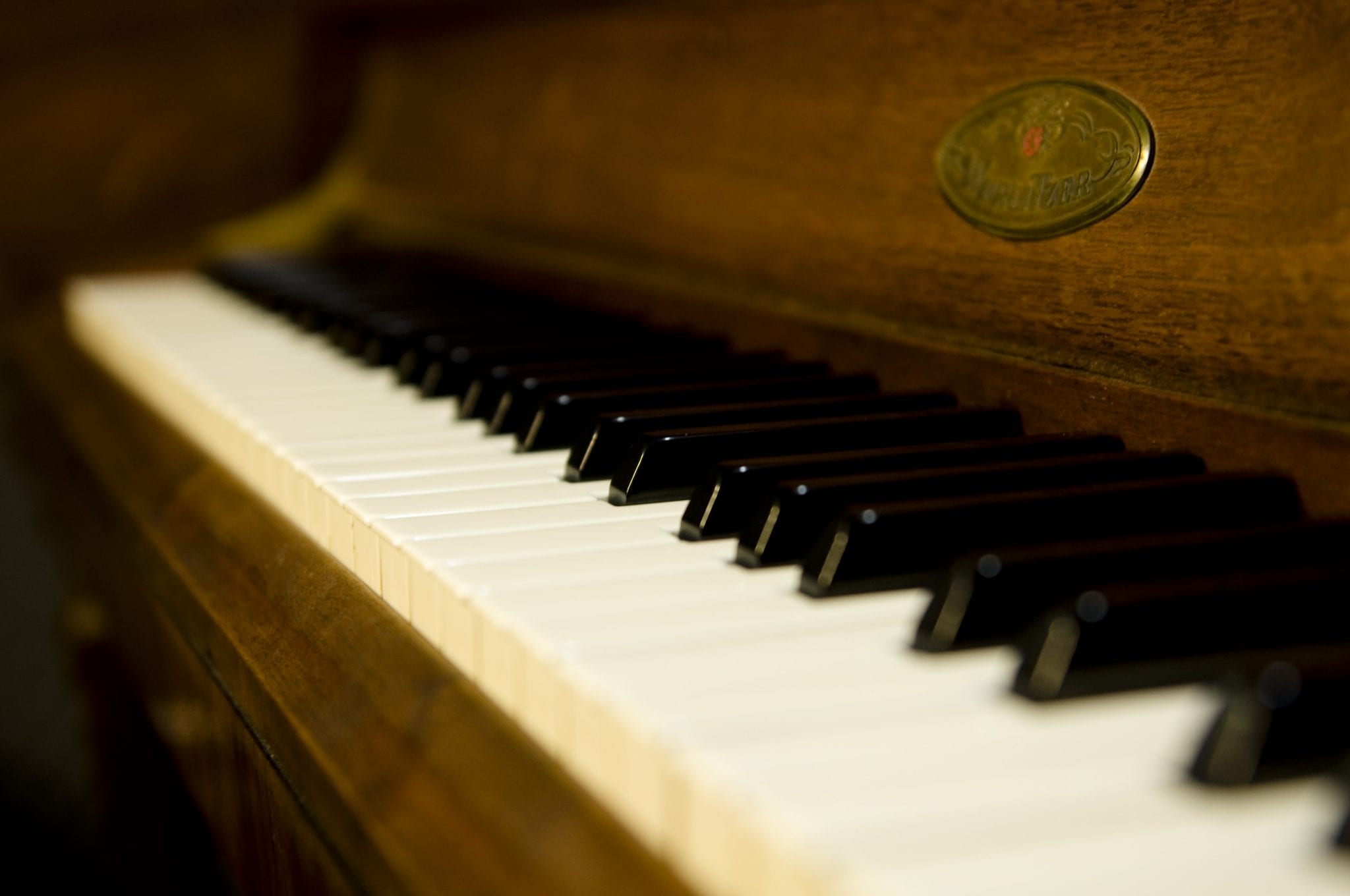 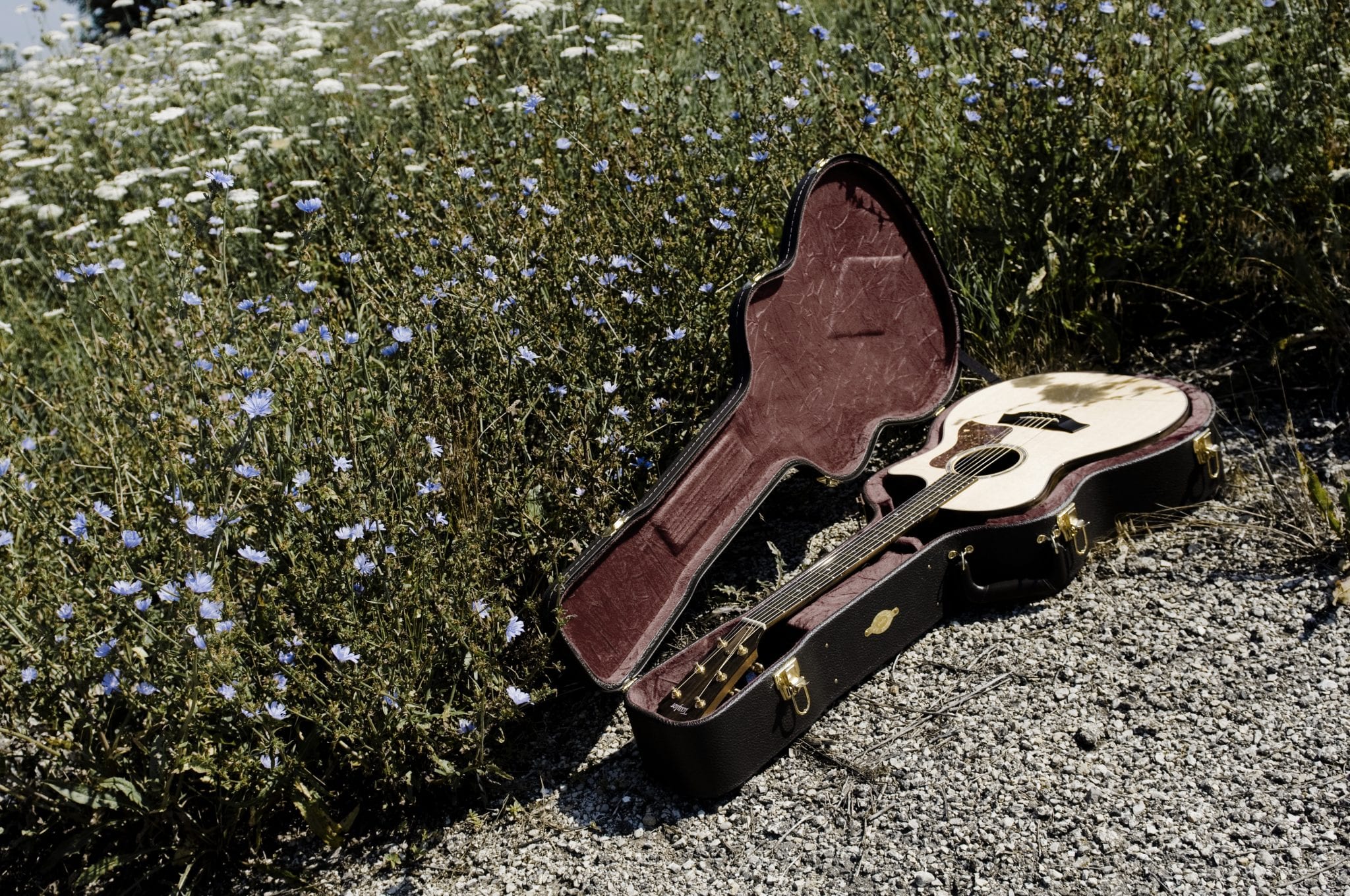 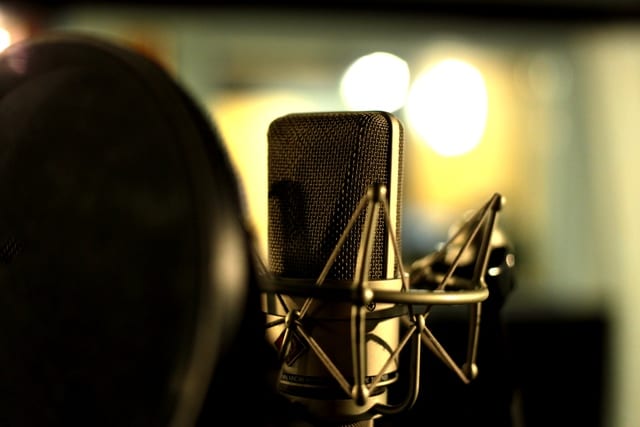 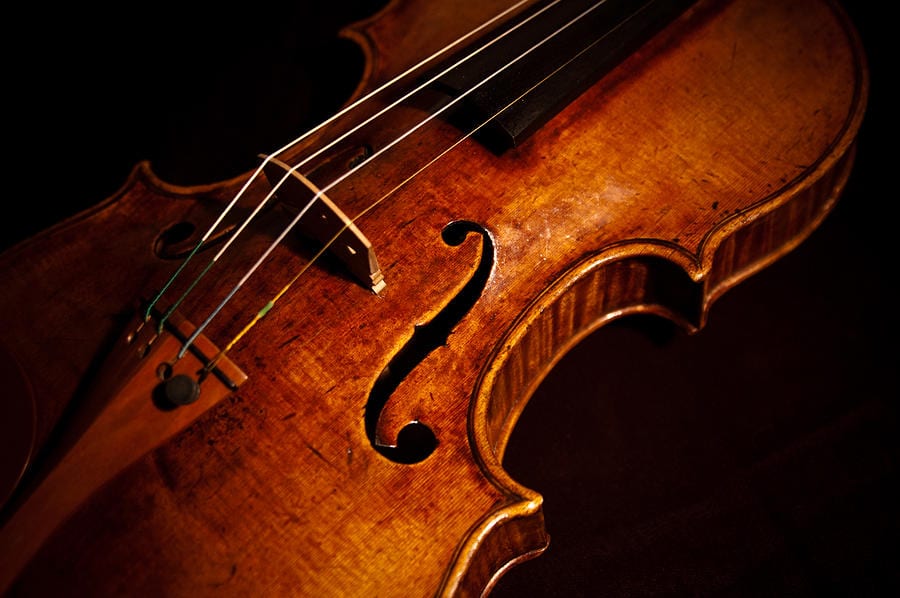 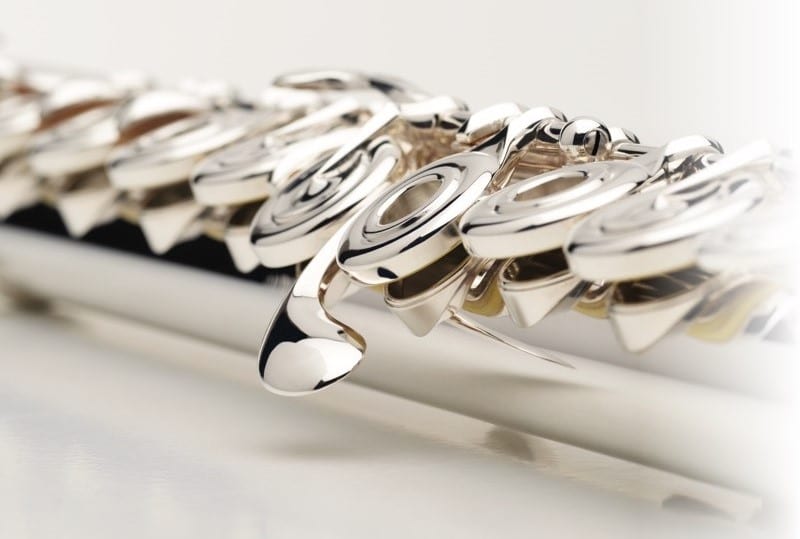 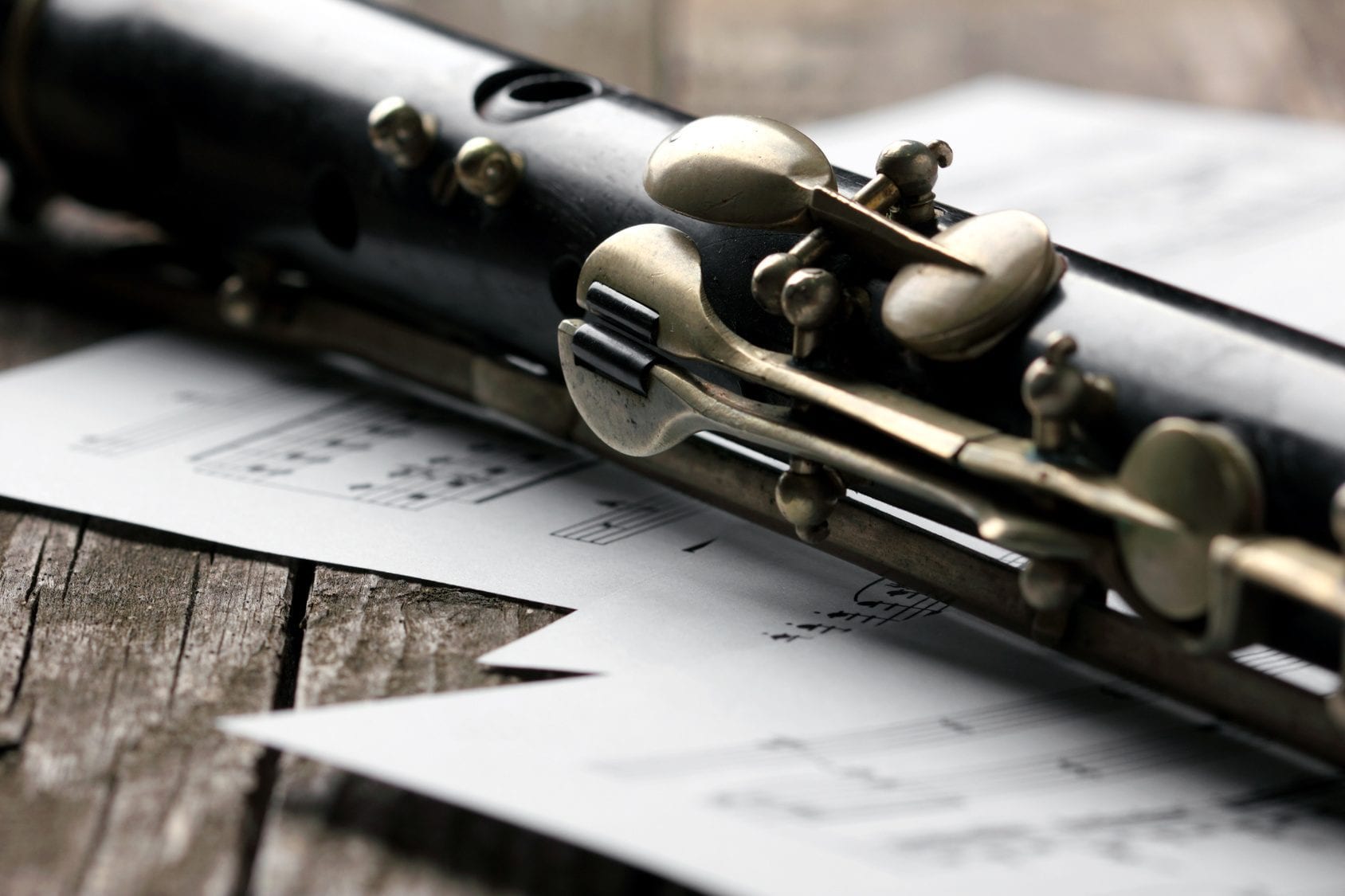 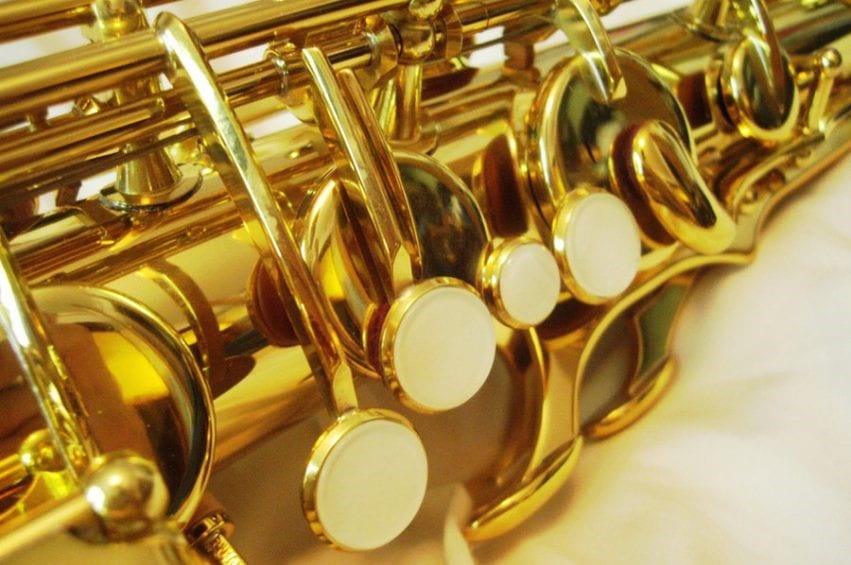 At what age can my child begin music lessons? Expand

We strongly believe that starting music lessons at a young age is beneficial for children. Music education for young children increases learning abilities in all areas, plus helps students develop problem solving skills, discipline, and learn how to work toward goals. If your child is old enough to go to school, even pre-school, he/she is old enough to take music lessons.

For guitar and piano, students can start at 5 years old, or sometimes even younger. We have had many students start begin lessons at 4, and they have been very successful and continued lessons at our studio for years.

Children can begin voice lessons at just about any age. To avoid injury to young vocal chords, we prefer to wait until they are about 12 years old to begin working on vocal technique and expanding their range.

For wind instruments (flute, clarinet, saxophone), we recommend students be at least 7 years old to be sure that their lungs are strong enough, and their hands and arms are big enough to properly hold their instrument.

Why does my child need private lessons if they are learning to play their instrument in their school music program? Expand

One of the most common questions we are asked is, "why should my child take private lessons if they are already in band or orchestra at school?" Learning to play a musical instrument can be a much more daunting task than a child (or parent) may expect.

Band and orchestra classes are rehearsals, not a private practice session. Each student is expected to come to class with their parts prepared so that the director can put all of the pieces together to create an ensemble. The director works to get dozens of students with various levels of playing abilities to perform together. Private lessons give your child individual time with an instructor to focus on their problem areas, help minimize frustration, and keep your child on track. It's sad to see a child give up on learning an instrument in the early stages when all that was needed was a little personal attention.

For more information about how private lessons improve performance in school music programs, please check out our blog post, "Does My Child Need Private Lessons?"

Do you offer performing opportunites for your students? Expand

At Da Capo, we offer monthly recitals for our students. Recitals teach students to work towards and achieve goals, help them overcome nerves or fear of being in front of an audience, and help them build confidence. Plus, recitals are an exciting opportunity for their friends and families to hear them perform.

Students that regularly perform, practice more consistently and stay in music lessons longer than students that don't perform. That's why recitals are a core part of our lesson curriculum.

Do you offer any discounts? Expand

Yes. We offer a 10% discount for families that have more than one person enrolled in lessons.

Does My Child Need Private Lessons?

Can Music Help Kids With ADD and ADHD?

How Music Study Leads to Success Later in Life

By Da Capo | October 22, 2017
Check Out Our Blog For More Articles and Videos 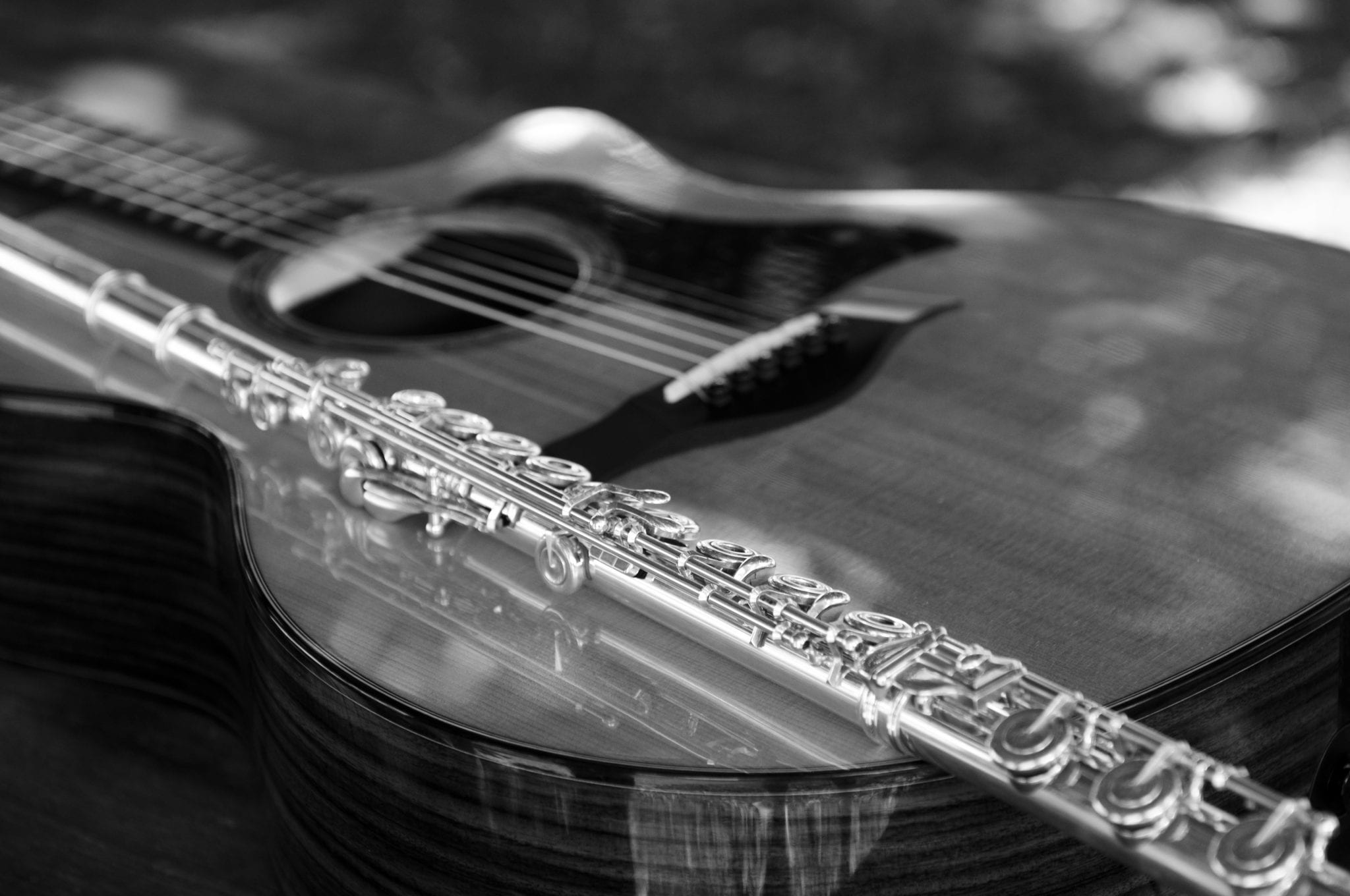